Caltech seniors Janani Mandayam Comar and Aaron Krupp have been named 2015 Thomas J. Watson Fellowship winners. Each fellowship is a grant of $30,000 awarded to seniors graduating from a selected group of colleges. According to the Watson Foundation's website, "Fellows conceive original projects, execute them outside of the United States for one year and embrace the ensuing journey. They decide where to go, who to meet and when to change course." Fifty fellows were selected from a pool of nearly 700 candidates.

Janani Mandayam Comar is a biology major from Downers Grove, Illinois. During her Watson year abroad, she will be using Bharatanatyam, a classic dance form from the Indian state of Tamil Nadu, to reflect the experiences of various "outsider" communities. "Bharatanatyam was originally an exclusively female way of connecting with God," Comar says. "It was revived in the early 1900s as a way to tell stories through movement, and it is now danced by both men and women, and is no longer confined to Indian communities."

In Australia, Comar will be working with the transgender community, whose situation is in some ways mirrored by traditional Indian culture. "Hindu mythology has a lot of transgender elements although the subject is taboo in modern Indian society," she explains. In South Africa, home of the oldest expatriate Indian community in the world, Comar will investigate the role that Indian women played during apartheid, and in Malaysia, a country where human trafficking is still common, she will work with nongovernmental organizations that assist trafficked women in order to tell their stories. Finally, in Buenos Aires, she plans to join a studio teaching Bharatanatyam. "They're working in a foreign culture where it had not previously been appreciated," she says. "The situation has parallels to women's efforts to break into STEM [science, technology, engineering, and mathematics] fields, especially in male-dominated societies like Argentina."

Comar will be entering an MD/PhD program on her return to the United States and plans to become a physician-scientist, eventually as a professor at a medical school.

Aaron Krupp of Needham, Massachusetts, is a mechanical engineering major. Over the next year, he will be working on low-tech projects to improve the quality of life on the most basic level at sites in India, Southeast Asia, and Nepal. In India, he plans to help manufacture durable roofing tiles out of recycled cardboard. He also will be working near refugee camps along the Thai-Myanmar border to help develop charcoal-based drinking-water filtration systems, and in Nepal, he will be assembling used bicycle parts into lever-driven, variable-torque all-terrain wheelchairs.

"I am getting involved in small components of projects that are already underway," says Krupp, who currently has no post-Watson plans. For example, the water filters are the product of a lab at North Carolina State University in Raleigh, where Krupp worked last summer, and the off-roading wheelchairs are an MIT project that he first encountered in 2013 while working at a hospital in rural Haiti after the magnitude-7.0 earthquake. 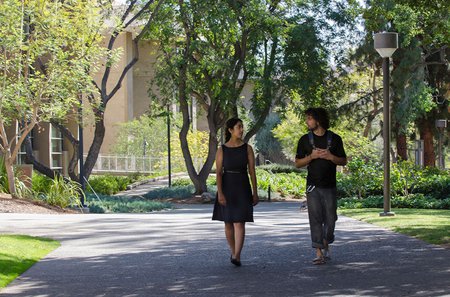 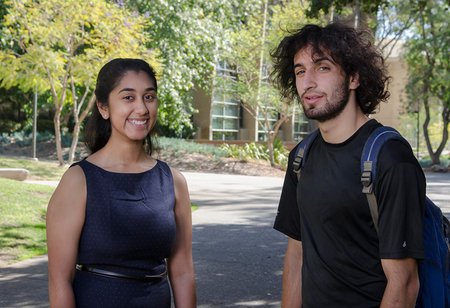 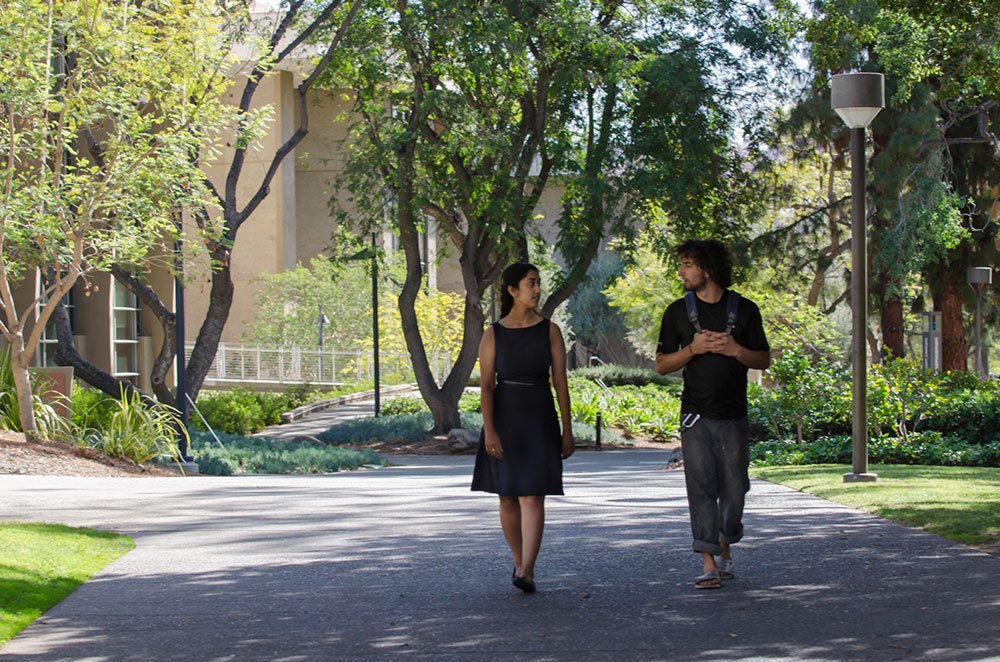 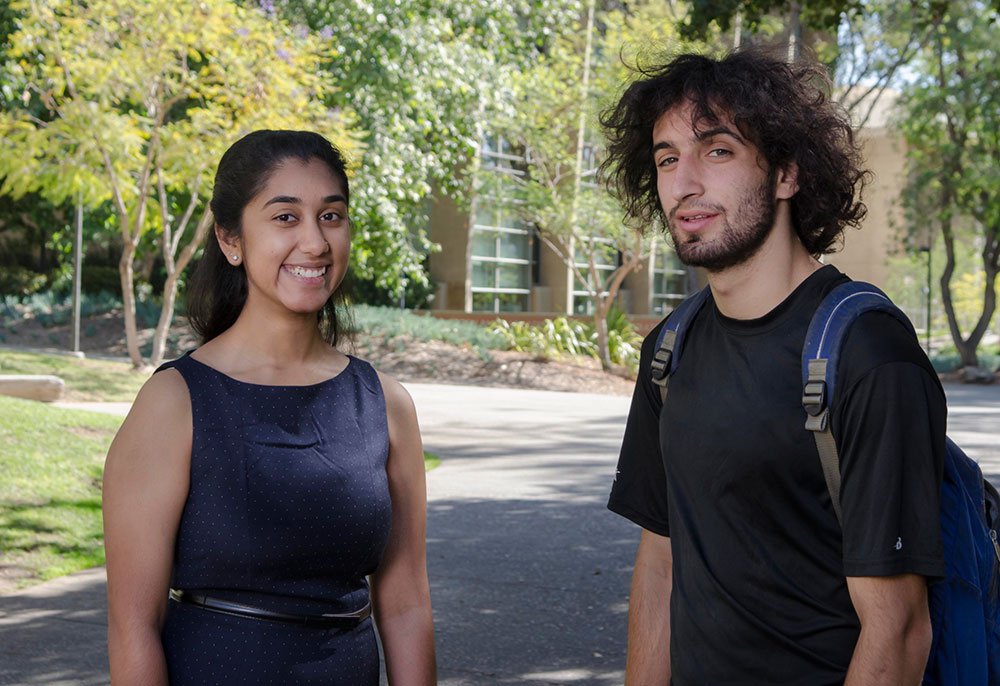